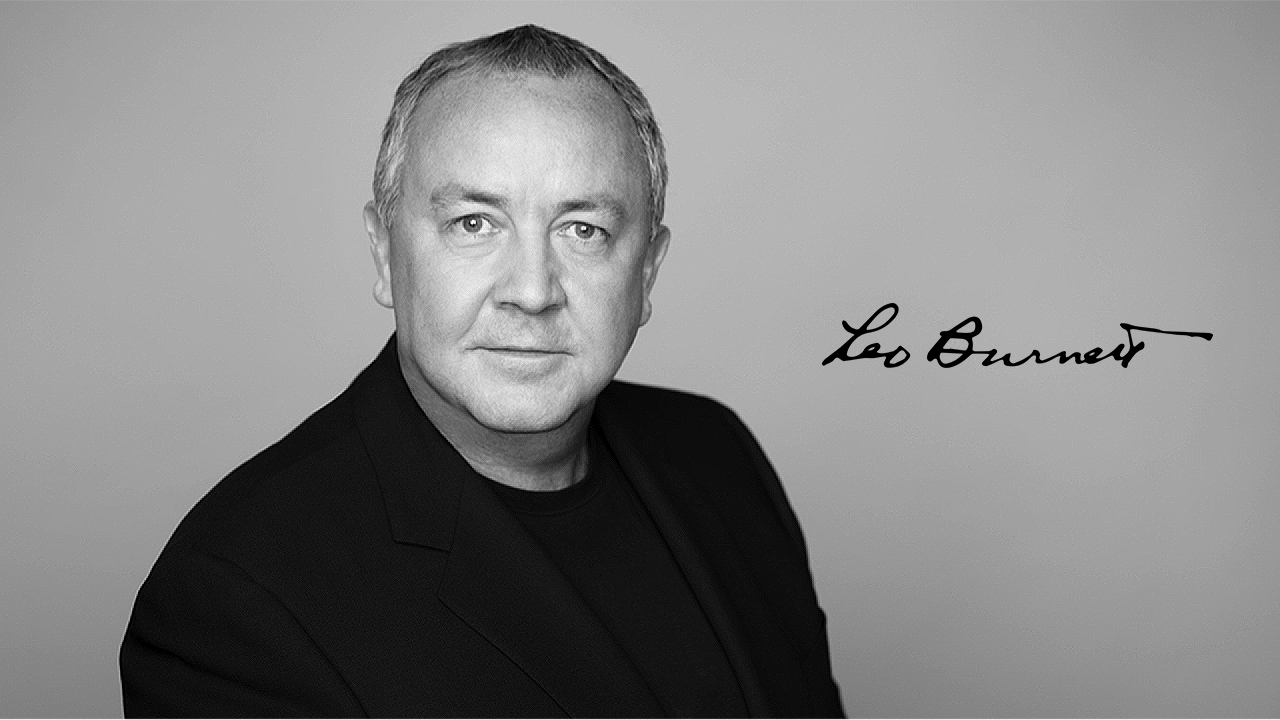 First Creative Leader of the Agency Since Leo Burnett Himself

In his new role, Tutssel will focus on creative excellence and growth, igniting the collective firepower of the global network on behalf of clients and leveraging the special culture of Leo Burnett.

Under Tutssel’s leadership as a global chief creative officer, Leo Burnett has developed world-class campaigns for some of the most iconic brands and helped Samsung, McDonald’s and Coca-Cola earn the prestigious “Cannes Lions Creative Marketer of the Year” award. His work has helped the agency win nine Grand Prix at Cannes and consistently rank in the top five most-awarded agency networks in the world.

Publicis Groupe CEO Arthur Sadoun said, “First, I want to acknowledge and deeply thank Rich Stoddart for his energy and commitment to Leo Burnett’s clients, culture, and people. After 23 years with the agency, Rich has decided to move on to a new professional challenge. Mark’s appointment is a profound statement of the value we place in the power of creativity. Mark will be the first creative at the helm of the agency since Leo the man. Mark is one of the most proven, admired and awarded creative leaders in our industry, and I have great respect for his passion and authority in the world of brand-building creativity.”

“I am truly delighted to assume the mantle at Leo Burnett, a global company that has the talent, the passion and the ambition to deliver the game-changing ideas our clients deserve,” Tutssel said. “It is a tremendous honor and responsibility to live up to the ideals of Leo Burnett himself and deliver them in a new age of technology and opportunity.”