The logo created by the local team of designers of the Leo Burnett Azerbaijan reflects a modern, dynamic and flexible brand that enhances the spirit of friendship, fair play, and tolerance. The main purpose of the brand is to reflect the ancient culture and history of the country hosting international sporting events, as well as to demonstrate the difference in sports competitions that will take place next year with the previous ones using the slogan “See and Feel!”

Azerbaijan's Youth and Sports Minister, Deputy Chairman of Organizing Committee "Baku 2019" Azad Rahimov said: "The logo we demonstrate is a manifestation of Azerbaijani culture, as well as the sporting spirit of the European Olympic Movement, which inspires the whole world and brings millions together. Having a great tradition of hosting a large number of prestigious competitions, Azerbaijan is looking forward to welcoming European young athletes in Baku."

The logo was inspired by modern Baku’s beauty.  Visual representation of Baku’s landmarks, elements of nature, and the most important national symbols in the logo convey modernity, progressivism, and aesthetics of this multicultural megapolis. Idea was to demonstrate the authenticity of an ancient city, expressed via eclectic, yet enticing amalgamation of East and West, past and present, regard to history and commitment to future and dichotomy of secularity and spirituality.

The logo incorporates images of the Heydar Aliyev Center, the Flame Towers, fire, wind, the Buta (paisley) pattern, the Sun, people, and a flower, symbolizing the growth and youth.

In our logo, we endeavored to underscore a good nature and amicability of people, making Baku to stand out and sports that bring people from all over the world to Baku and unite them. 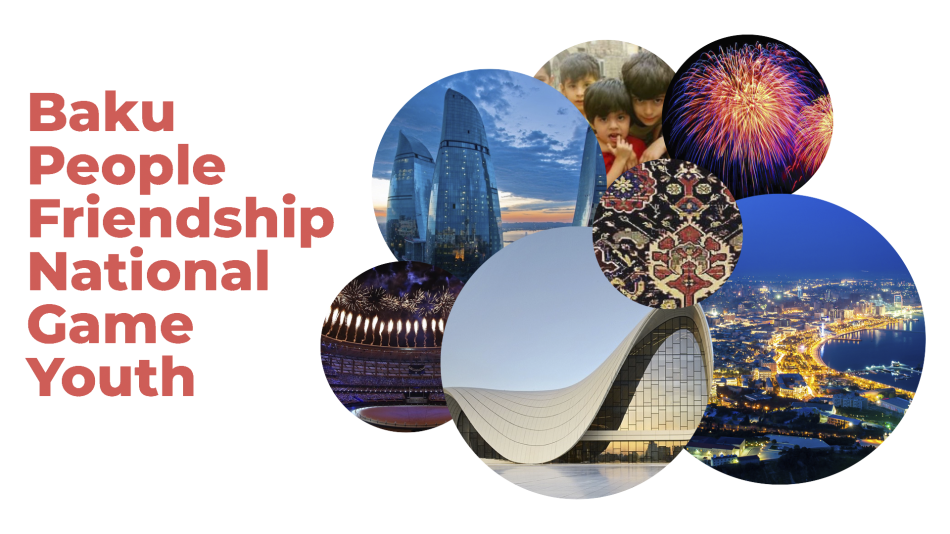 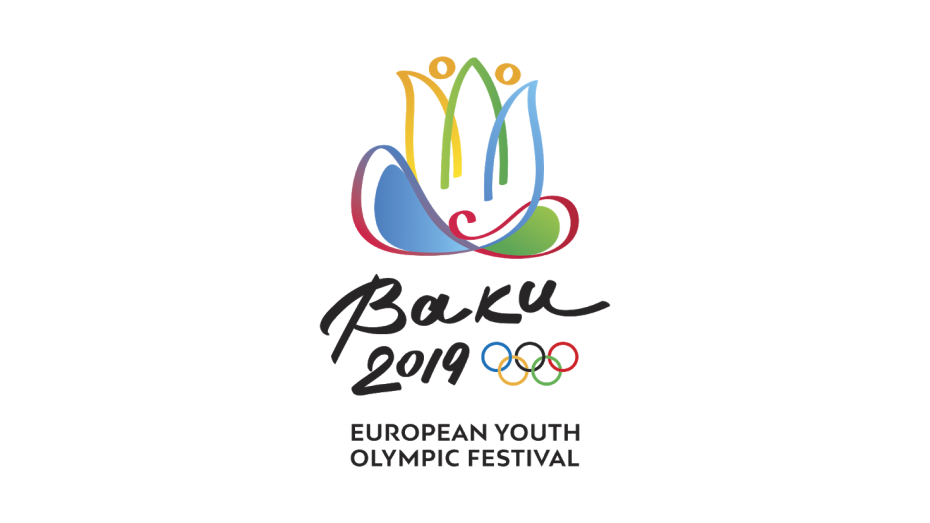 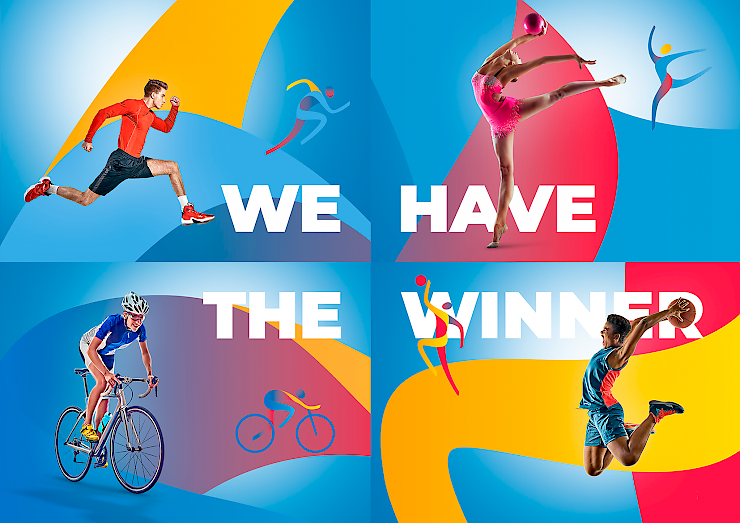 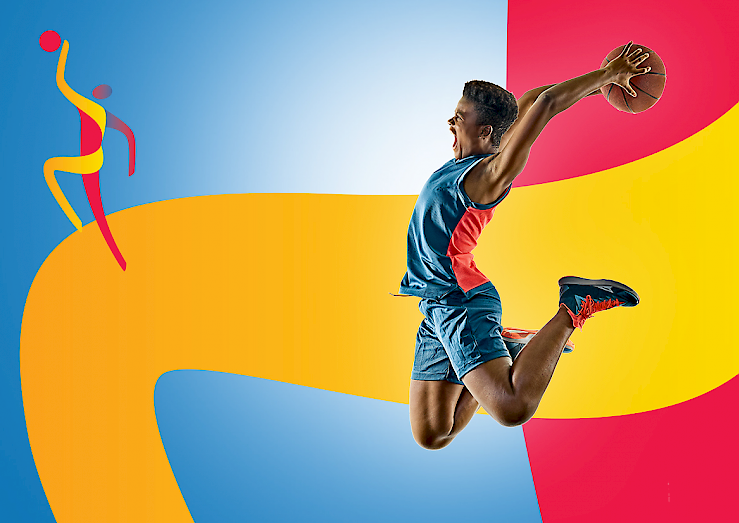 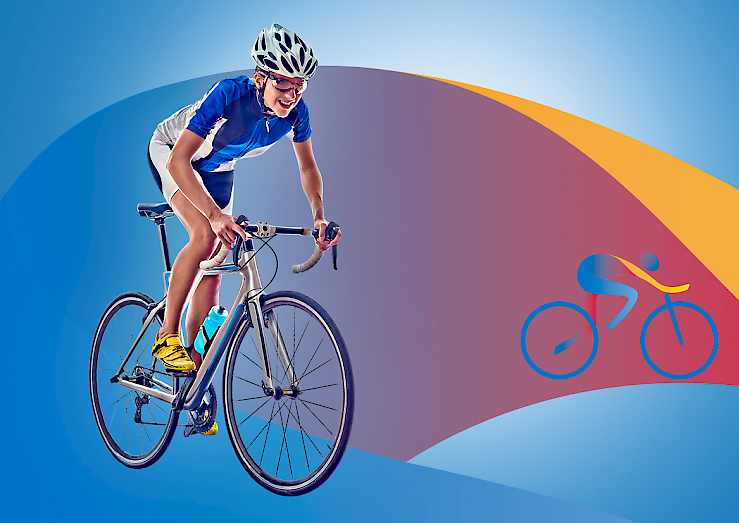 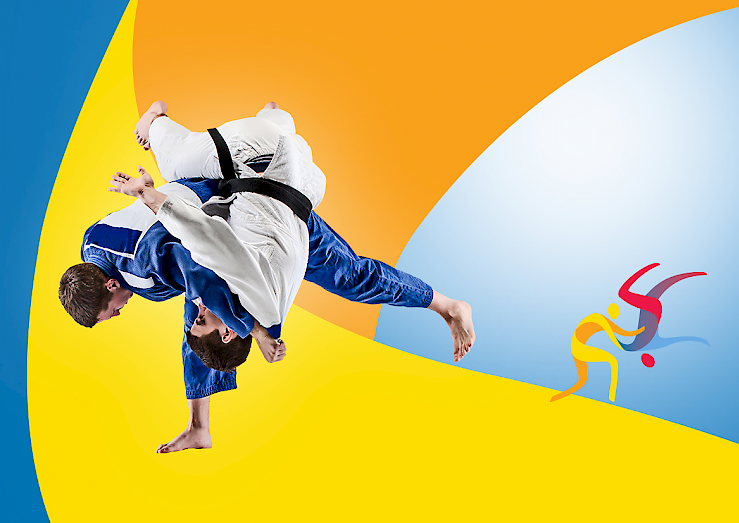 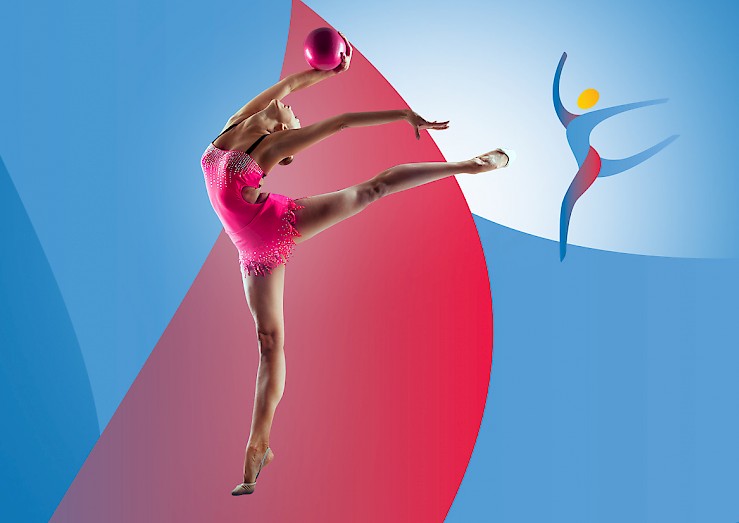 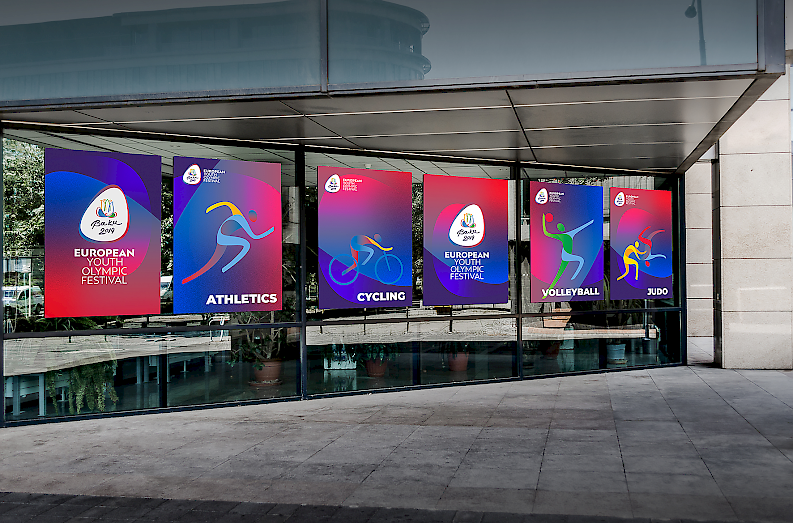 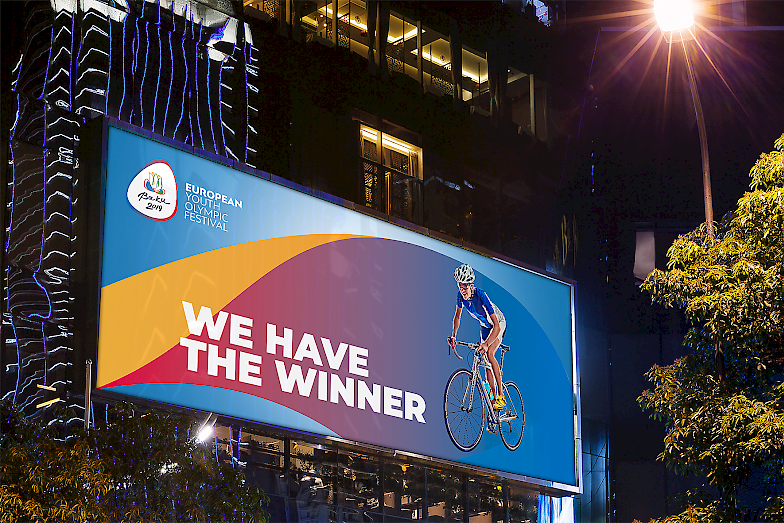 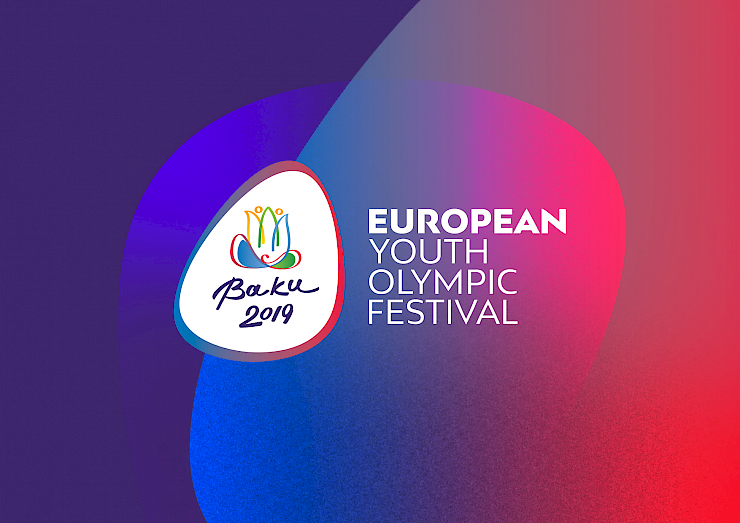 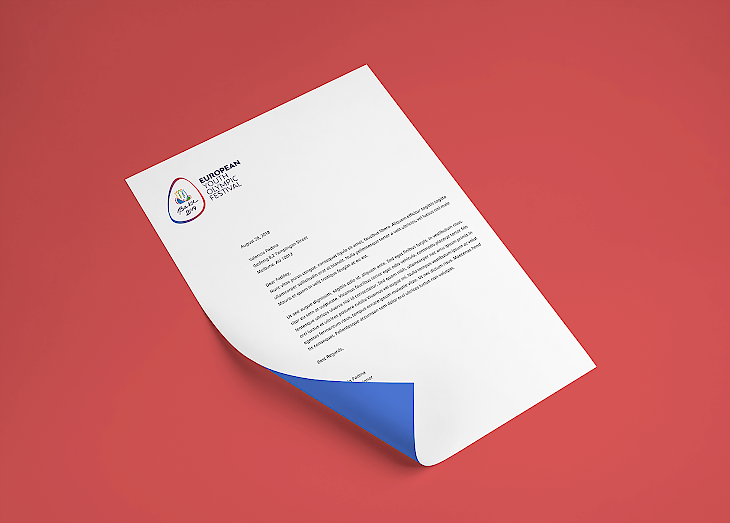 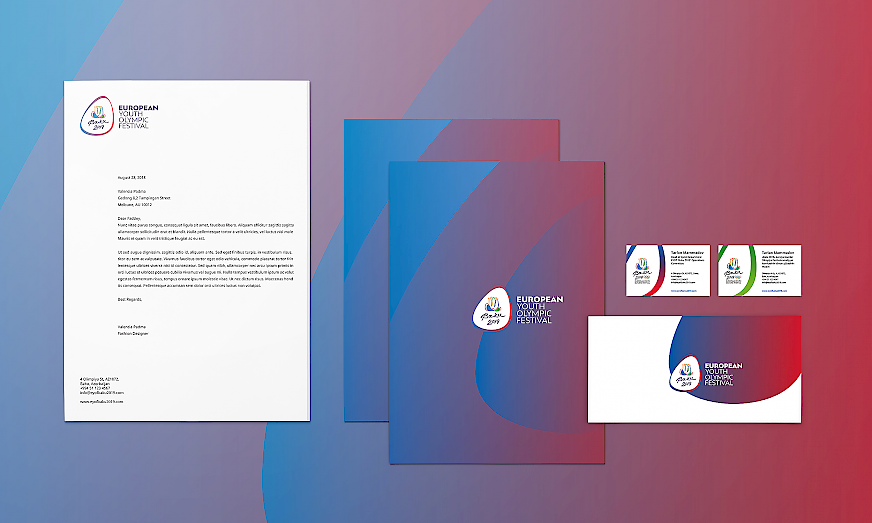 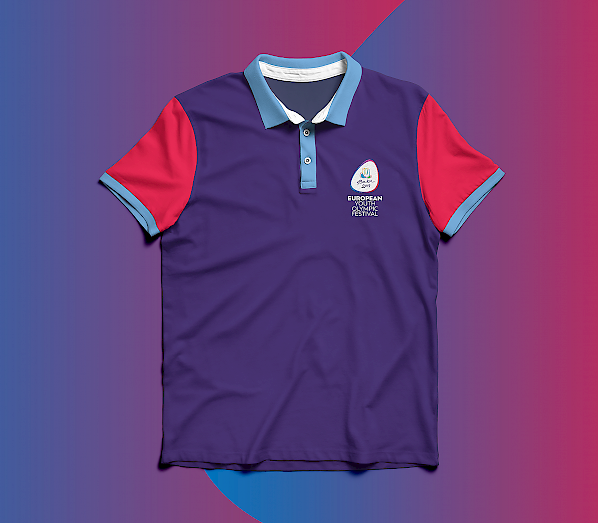 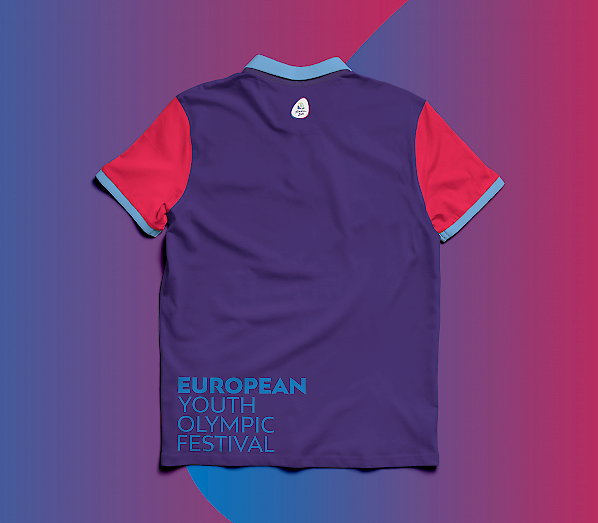 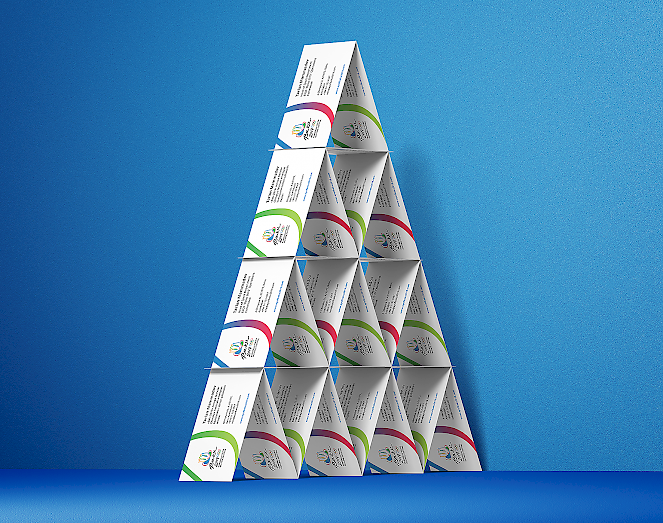 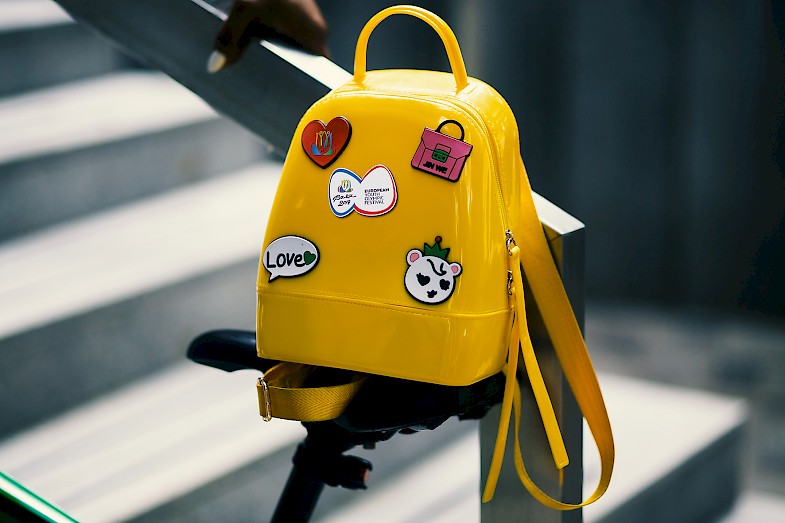 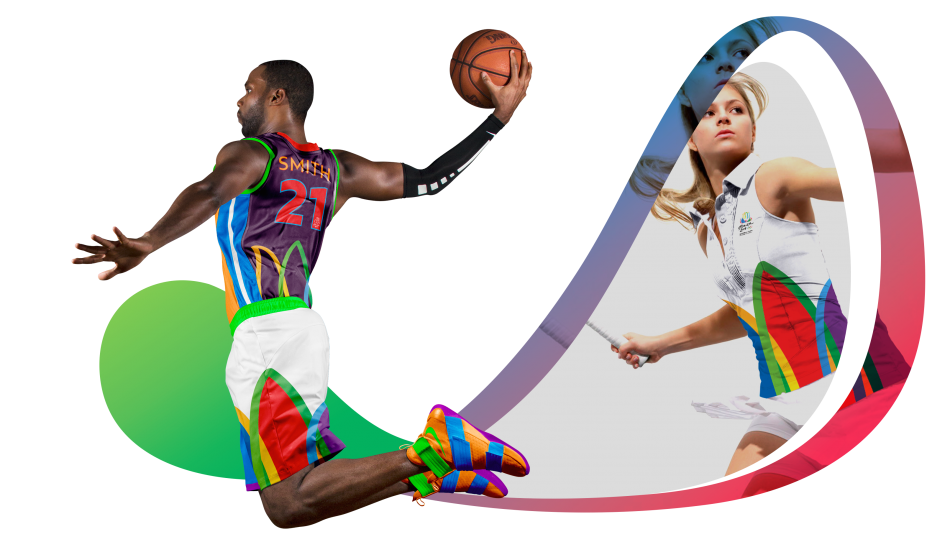 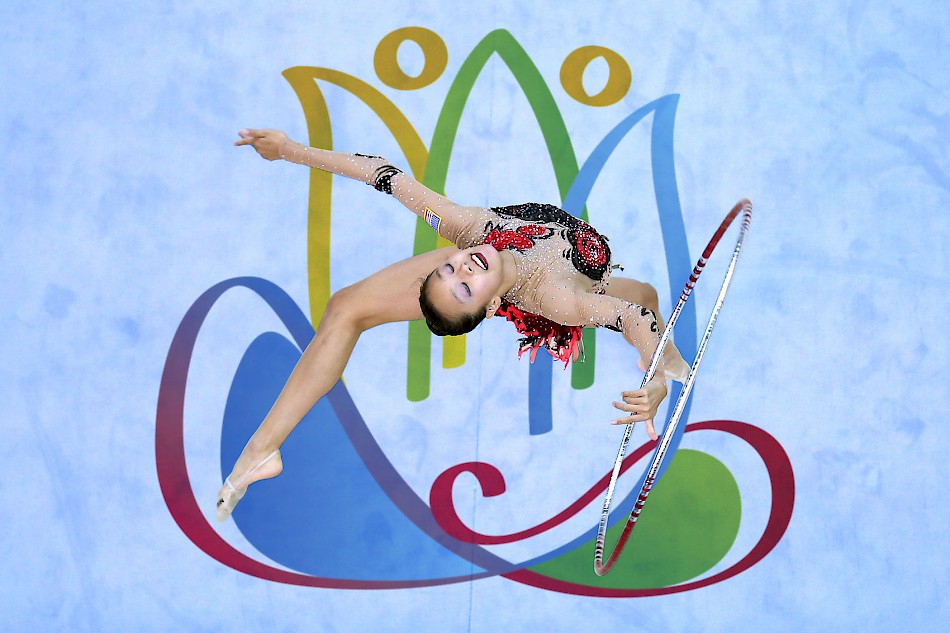