The Canton Fair is co-hosted by the Ministry of Commerce of China and People's Government of the Guangdong Province, and organized by China Foreign Trade Centre. The Canton Fair is the largest trade fair in China. Among China's largest trade fairs, it has the largest assortment of products, attendance, and the number of business deals made at the fair. Trade Mark Leo Burnett Azerbaijan has been selected as a partner for promotion in Azerbaijan. 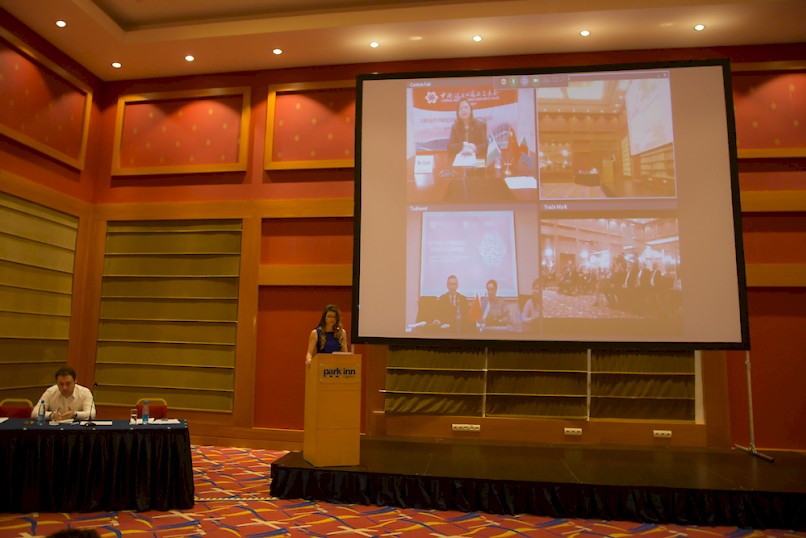 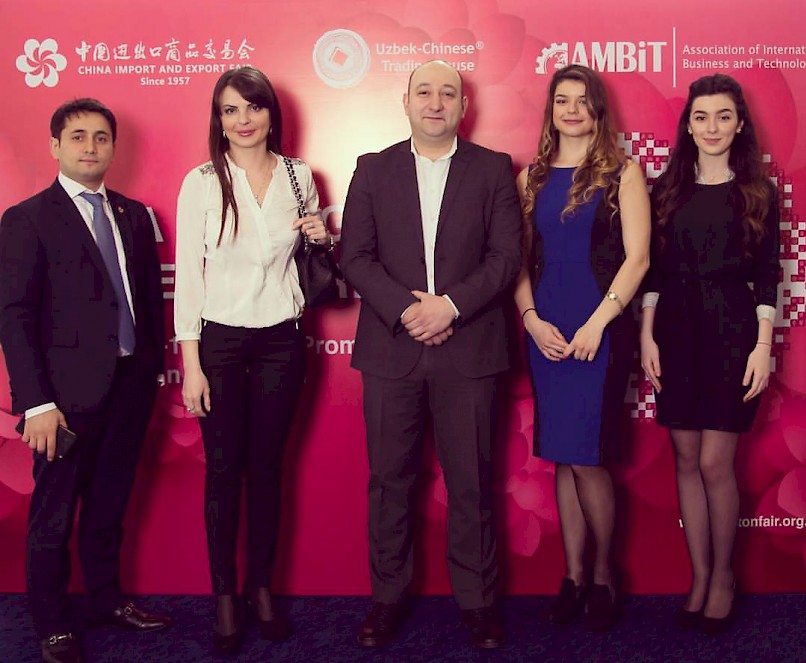